The CRTC just sold you out on internet prices. Tell the Liberal government to fix it, pronto!

The CRTC just scrapped its own 2019 ‘final’ rate decision - which would have lowered internet prices.

Why? Big Telecom’s lobbyists swarmed Ottawa. Did you know: CRTC Chair Ian Scott met Bell’s CEO for beers at a pub alone just days after Bell filed its appeal to the CRTC? Cheers!

The government promised lower bills. Tell them to restore the CRTC’s 2019 decision and to #FireIanScott! 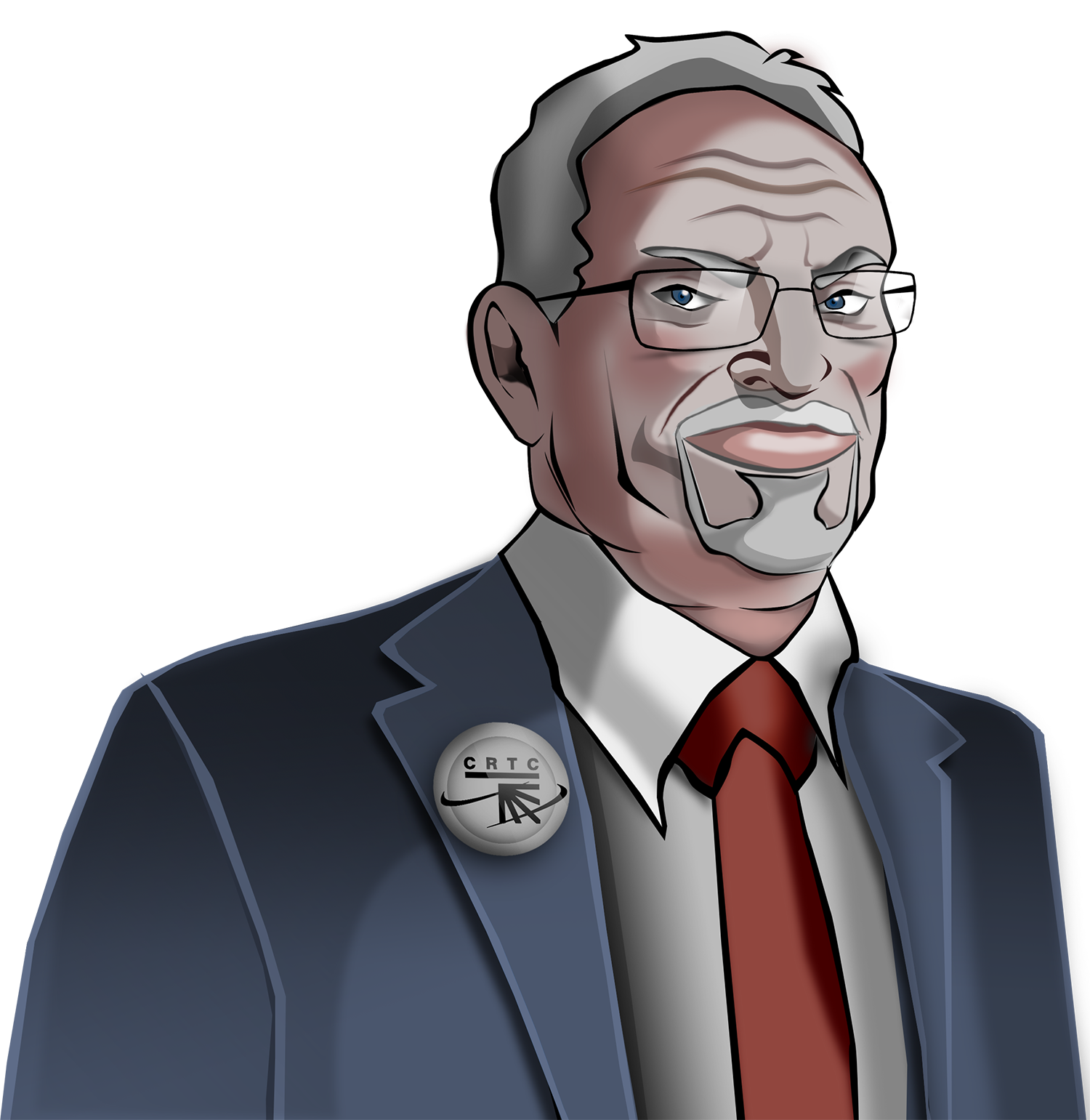 Here’s what they are saying.

Join thousands of Canadians calling on the federal government to lower your bills by reinstating the CRTC’s 2019 decision on affordable internet.

Share your video, pictures or text messages below to ensure your message is heard!

Tell the government to act!

Tell the federal government that this decision cannot stand! Cabinet must overrule the CRTC and #FireIanScott

Complete the form below to send a letter to your MP and add your voice to the thousands of Canadians demanding immediate action.

Hosted by TekSavvy Solutions Inc., paylesstoconnect.ca aims to make it easier for Canadians to contact their MP and decision-makers on issues that are important to them.

You've got questions. We've got answers.

Yes! Comparative price studies confirm again and again (2016, 2017, 2018) that smaller competitors offer lower prices than the big telcos. The Competition Bureau has found that where there is no competitor choice, the big 3 telcos coordinated to keep wireless service prices high. In regions where there was a regional competitor, wireless service prices were lower. Canada’s big telecom giants control the market and have “market power”: this means that they can raise and keep prices higher than what prices would be if there was real competition.

History shows that when the CRTC allows competition and puts in place the right policies for competition to flourish, consumers pay lower prices to get connected and have more choice like unlimited usage plans. This has been true for all other telecom battles – whether for long-distance in the 1990s (landline phone usage!) or Internet in the late 2000s.

Now – an important point on competitor pricing: a fair wholesale system is needed so there can be effective competition. Fair wholesale rates translate to competitive and lower prices. The prices that Internet competitors set depend on our input costs. Our most expensive input cost are the wholesale rates we pay to big telcos, and the CRTC sets those rates.

Wholesale rates are supposed to be based on the actual cost of big telcos providing access, plus a reasonable markup. But for years, the large carriers abused the CRTC rate-setting processes: they inflated proposed wholesale rates (CRTC called this “very disturbing”), resulting in competitors being overbilled by hundreds of millions over many years.

Case in point – when the CRTC reduced wholesale rates in 2016, TekSavvy dropped its prices for over 95% of its Internet customers (because it was the right thing to do). But a caveat – these lower rates were set on an interim basis and still haven’t been finalized (it’s 2019!). The final rates could be higher or lower, and could change our costs retroactively. So, while the wholesale rate reduction helped us lower prices for consumers, it’s not the end of the story. Since 2016, the big telcos have proposed higher wholesale rates and we have been fighting at the CRTC to keep these costs honest. We’re awaiting the CRTC’s decision on final rates and a refund for the overbilled amounts.